Motorcycles are becoming increasingly popular each year for many different reasons. Not only do they give you an intimate and adventurous driving experience, but they will save you a ton of money on gas, and not to mention that they are attractive and eye-catching. They are becoming a very popular alternative to cars. Motorcycles have evolved so much, including the way they operate.

Basically put, motorcycles are 2-wheel motorized vehicles that seat one or two riders. The basic layout of motorcycles has remained unchanged since they were first established many years ago. The main function and structure of a motorcycle is really quite simple when it is broken down. They have gasoline engines, which works just like a car by converting the reciprocating motion of pistons into rotary motion. Then the transmission sends this motion to the back wheel, and when the back wheel turns it sends the motorcycle forward. You steer a motorcycle by the handlebars and by leaning the motorcycle side to side. The handlebars turn the front wheel. It includes hand levers that that give you the ability to operate the clutch and the front brake, and two foot pedals that allow you to change gears and control the rear brake.

Motorcycle engines are classified by one of three things, which are the number of cylinders they have, the number of strokes in their power cycles, or the capacity of their combustion chambers. The engine of a motorcycle basically works just like the engine of a car does. It has a cylinder block and head, pistons, and a valve train. The pistons move around inside the cylinder block, powered by eruptions of a fuel and air mixture that is triggered by a simple spark. The fuel and air mixture enters the combustion chamber through valves that open and close. The moving pistons turn a crankshaft that converts the energy into rotary motion from the pistons. The transmission transfers the force of the crankshaft to the rear wheel.

In order to stop a motorcycle you have to use two brakes. One of them is located on the front wheel and is controlled by the right hand, and the other one is located on the rear wheel and is controlled by the right foot. The front brakes are way more powerful and provide the most force, but both brakes should be used at the same time. The front brakes should be used every time the motorcycle is slowed down or stopped. 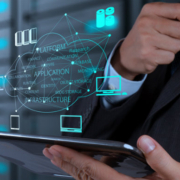 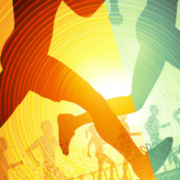 How Technology Is Changing How Athletes Perform 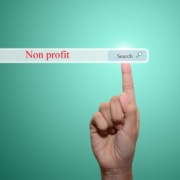 How 3D Printing Technology Could Change the World